Getting There
Rules
Amenities
Parking & Garbage
Things to do
Management

Waterscapes Skye Tower was instantly a landmark in Kelowna as soon as it was built. The project itself not only consists of the tower but a series of four story apartments all sharing a common clubhouse and pool area. It nearly didn’t make the list of vacation rental buildings in Kelowna, but because of pre-existing clause, only original owners, who have been grandfathered in, have the ability to do short term rentals. For a time, Waterscapes was also the tallest building in Kelowna but has since relinquished it’s title. That doesn’t take away from the fact that this place is in a prime location and still a favourite from near and far. 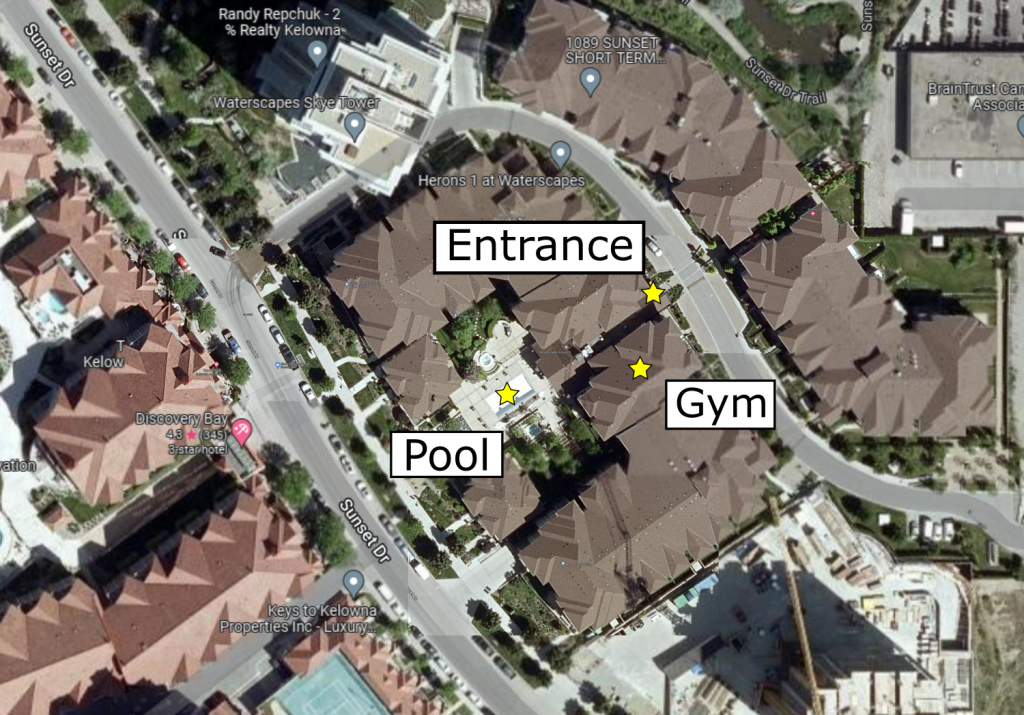 There is one designated stall assigned per condo.

Parking is slightly restricted in the Downtown Kelowna Area, please refer to second map for the best parking option for you. 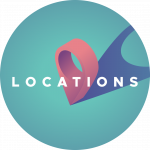 We'd love to hear from you

Whether you have a question about pricing, real estate, potential earnings, or anything else, our team is ready to answer all of your questions.